Show Up Strong As A Leader Not A Boss

When you think about how you can Show Up Strong as a leader, not a boss, the concept seems pretty simple, right? We’ve all heard at least one inspirational speech or read a leadership book and been moved in some way and thought, “that makes so much sense. I can do that.”

But there’s a big difference between knowing how a great leader sounds and behaves, and absorbing the vocabulary, behaviors, and emotional intelligence of a great leader until it becomes who you are. A habit. Without the need to think about it.

Showing up strong as a great leader takes more than just thoughts and words. It takes consistent action and the behaviors that produce great leadership.

We’ve all had a horrible boss at one time or another. Even if that boss was a parent or teacher, they were still in “the boss” position. Knowing how a terrible boss made you feel, you may not recognize yourself mirroring or exhibiting those same behaviors but, you may be making others feel the same way you felt.

For some people, being “the boss” makes them feel like it’s their turn to make someone else miserable like their “boss” made them feel. It’s The Pecking Order Syndrome.

Some may hold that feeling in their gut and want to make sure they never cause anyone they lead to feel the same way their “boss” made them feel. That is where great leadership starts, with empathy.

Prosperously leading people in business, a family, or in society is about how you make people feel, more than anything else. ~ Tamara Lee Taylor

Great leadership rarely comes naturally. The Boss Mindset or Pecking Order Syndrome is often “gifted” to us instead of collaboration skills.

The Boss Construct: There’s a job that needs to be done. A person is chosen to do that job and offered a price for them to do it. The Boss tells them what to do, how to do it, and when to get it done. Respect and subservient compliance are expected to be granted to The Boss. The Boss is always right and can behave in just about any way they want. Insubordination is grounds for termination or torment.

Faux Leader Construct: Read some articles or books, attend some leadership seminars or conferences, and learn the lingo of “things great leaders say”. Smile, spout the latest platitude about leadership and have a great company culture statement. It seems pretty simple until you get human behavior involved.

A Strong Leadership Construct takes more effort and self-awareness of the role leadership plays in the outcomes of the team’s work. It takes discernment on steroids and learning to recognize your leadership blind spots. Investing in your leadership skills is like investing your money. It takes attention, monitoring, and analysis of the market (your employees) to make sure you get the best returns. Give the employee ROI the same care you would your investment ROI.

STRONG LEADERSHIP IS ABOUT AN AGREEMENT BETWEEN TWO PEOPLE

A Strong Leader acknowledges they have a mutual agreement with each and every person they lead. The employees are accepting a position to follow the leader and with that comes specific obligations and responsibilities. Beyond the financial agreement, they’re trusting you to lead them to prosperity and growth, not lead them off a cliff or into the pit of despair.

That mindset ripples throughout the company culture and demonstrates how employees should interact with each other, especially if your company uses managers, supervisors, directors, etc…

Does the leader have the final say on how a job gets done? Most likely. Outside of regulations and governing laws, the person in the leadership role is paying for the job that needs to be done and has to live with the results.  If decisions need to be made that are outside what was outlined in the instructions and parameters for the role, it’s on the leader to ultimately decide.

A Show Up Strong Leader will take into consideration the expertise, experience, knowledge, skills, and abilities for which the employee or team member was chosen. The person doing the job may have valuable insights not only about their role’s responsibilities and processes, but they may have very valuable KSA’s that will benefit other areas of the company. It’s my job to give them the tools they need, instruct them on the outcome desired, then get out of the way.

LEAD, MANAGE, GIVE GUIDANCE. DON’T TRY TO OWN A HUMAN

When hiring or entering into an agreement with someone, that doesn’t make one lord and master over the other. It is an exchange of time, energy, and/or money, not ownership.

Remnants of having servants, handed down since the history of mankind, still linger in modern society. Leaders who Show Up Strong® are aware of those remnants and watch for them to rear their ugly heads.

Take a strong leadership role by taking responsibility for how well you provide the tools for others to do their job.

The person in the leadership role can terminate the agreement if the job is not being done well.

The person hired can terminate the agreement if the leader makes it difficult, causes or allow the environment to be toxic, and add tasks to the job that were not agreed upon, without adding to their compensation. It’s up to the leader to provide the best ecosystem possible for those they lead to do their job.

A strong leader ensures others in the environment understand the ecosystem and culture. Lead by example. If people you’ve brought into the culture or promoted into a leadership role make it difficult for others to do their job, it’s your responsibility to intervene, as you have the agreement with both parties.

When promoting from within for management and leadership roles, ask yourself, “does this person exhibit prosperous leadership qualities or am I promoting them for their performance or knowledge?”

THE BOSS MINDSET IS ANTIQUATED AND MUST BE RETIRED

The word “boss” is derived from the word “master.”  Have you ever known the word “boss” or “master” to evoke feelings of joy and empowerment in those not granted that title? Maybe in some situations, but not in any work environment I’ve ever witnessed.

When treating another human being as property or subordinate, it’s demeaning and strips them of their dignity, their worth, their power. That mentality is not conducive to fostering the sought-after “engagement” organizations profess to be seeking.

If you want people to enjoy and thrive in their work, give them the tools to do it. Those tools include dignity.

People who can enter into these agreements are adults, making decisions to exchange time and skill for money. When you treat the relationship as such, you get better results for all involved. I’m not the only person who predicts intelligent businesses and organizations will be moving to a more flat organizational structure, focusing on skills instead of titles.

THE LEADER IS NOT “THE MASTER”

If you feel you need to be someone’s boss and wield power over them, what you really need is to ask yourself why.

What motivates your need to take on a superior role to another person?

Your job in a leadership role is to empower people to do their best. Stripping people of power breeds resentment, defiance lowers mental ability to function at optimal levels, and can even escalate or bring about illness.

Fear motivation will not produce the same results as empowered motivation.

A GOOD LEADER OWNS THEIR ROLE. A BOSS DOESN’T

Someone who knows how to Show Up Strong® in a leadership role understands they ultimately serve those they lead. They take on responsibility for every failure in how they lead. If an employee isn’t doing well in their role, it’s the leader’s job to discover why and remedy the situation. Is it a bad hire? Are they in the right role to utilize their best KSAs? Do they have the time or tools to fulfill their obligations? All of the employee failures are your failures.

Will some people slack off and take on irresponsible childlike behavior? You bet some will. That’s when you take into consideration ending the agreement after you have run through your honest assessment of:

Be honest and be inquisitive.

Check your own performance as a leader.

A boss feels they don’t have to answer to anyone about anything. Bosses get bad results over the lifetime of the investment, the employee investment. Like financial investments, if your financial advisor is constantly turning over the stocks in your portfolio, that costs you money and hurts your ROI. The same is true when you have a constant turnover of employees. Employees gain value as they mature in your company. Wouldn’t you rather have long-term capital gains?

My sister once gave me a pair of socks that read, “You’re Not the Boss of Me” as a reminder, I am my own master.

I am the boss of me, and I have no ego issues that compel me to ever want to be the boss of you or anyone. Doesn’t everyone deserve that dignity?

Show Up Strong® provides leadership consulting and coaching for executives and high potentials and has produced amazing results for every client. 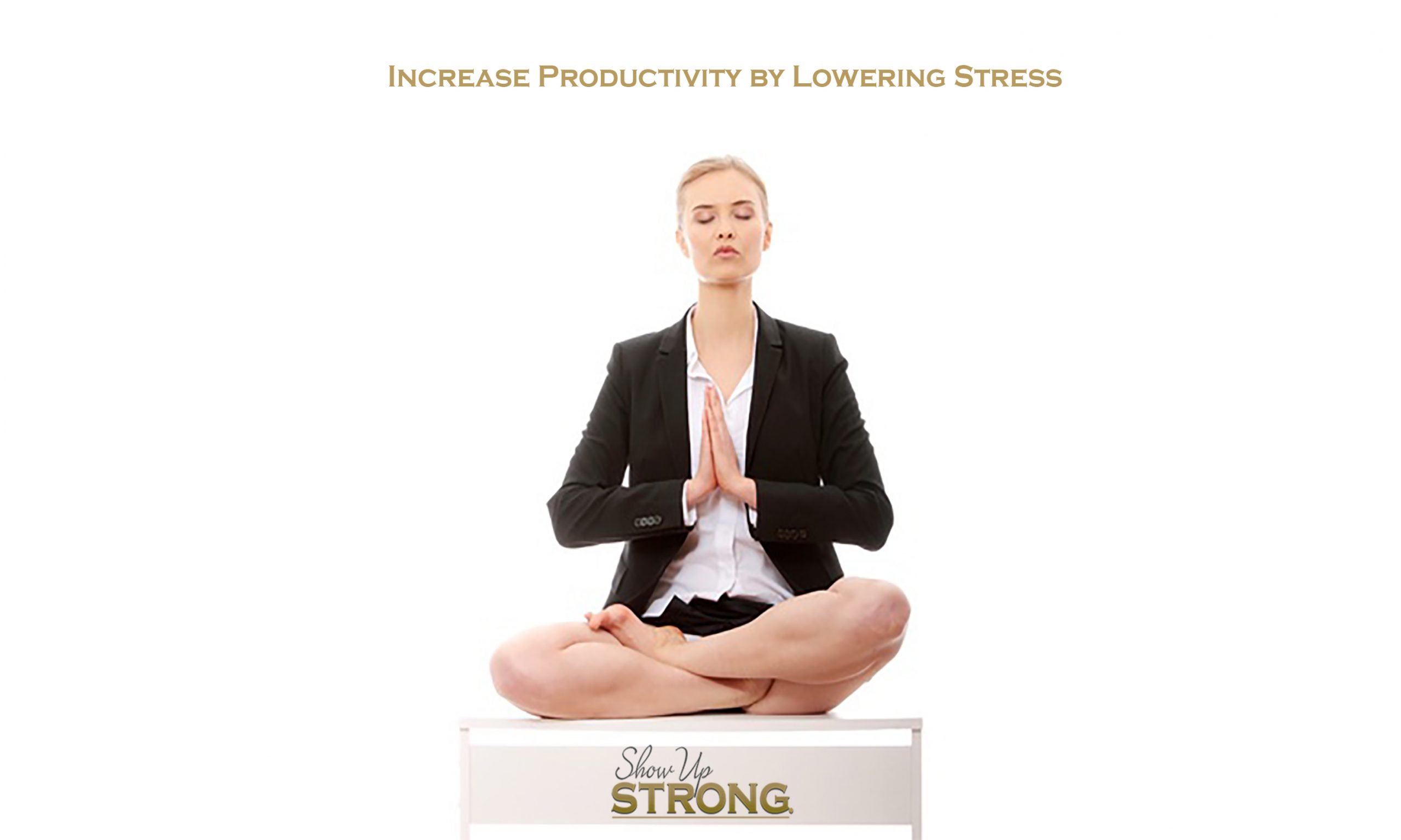 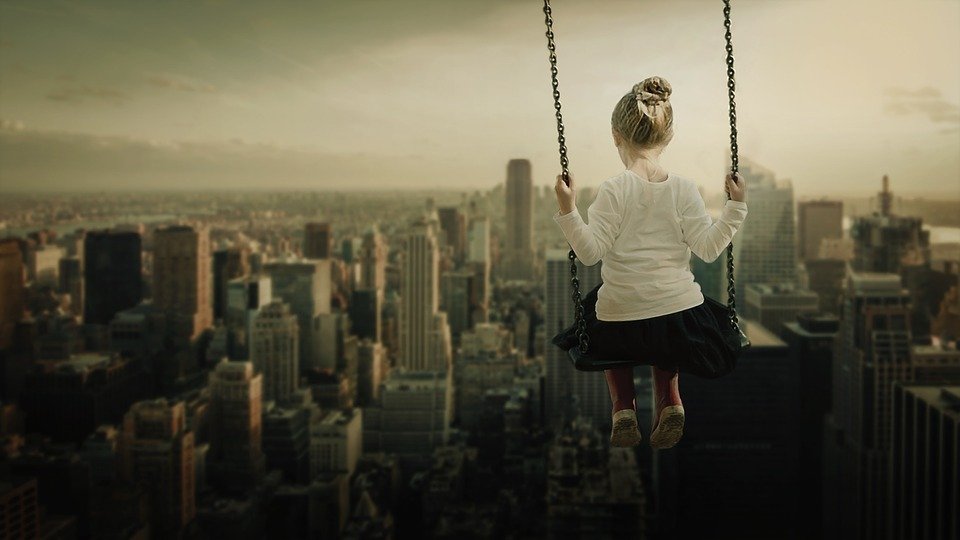 Take The Leap When The Stakes Are High 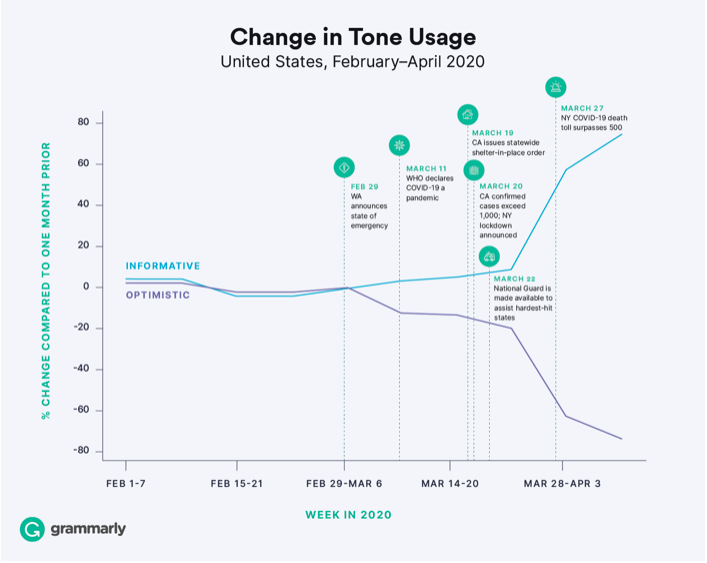